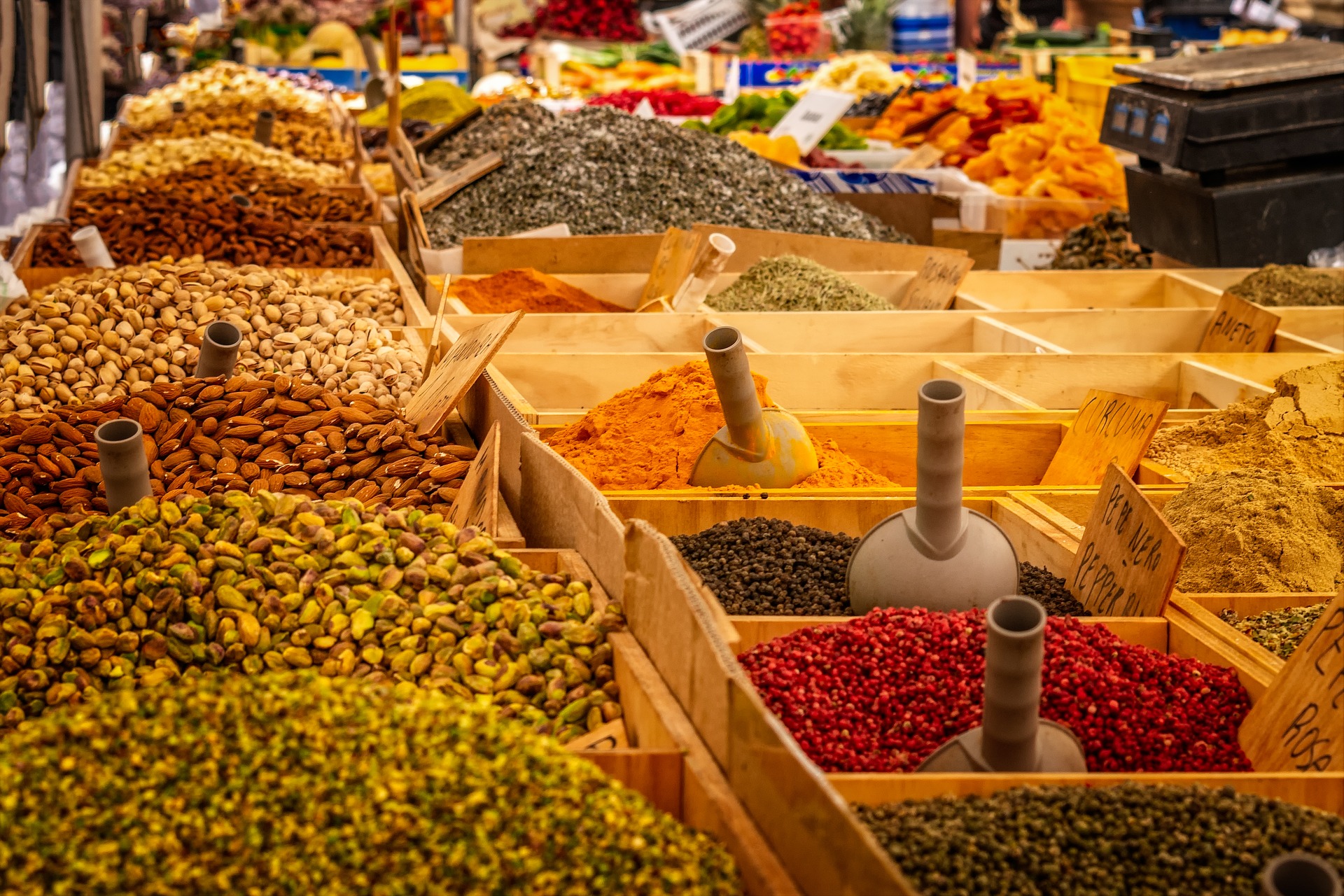 This blog post is about the tricks the sales people use on us without us noticing it in the first moment. If we know some of them, we can look after them or use them for us.
Again: Thanks for your time!

The rule of reciprocity

Reciprocity rule or, to say it a little easier, here we call it the “as you do it to me, so I give it to you” rule. In this rule something is given with an attempt to get more in the end.

There are two basic tactics:

Door to the Face Tactic: Something is offered at an expensive price, waited for rejection and in the following suggest a cheaper price, which was actually intended. It is seen as a concession and the chance to sell it now will increase drastically.

If a lot of people want something, it can’t be that bad, can it?
Not for nothing there are reviews at Amazon and Co. to show how many people have already made successful purchases. Ebay shows how many products have already been sold and how many are still available. The Google Playstore even goes so far as to show the total download figures. When I read about this rule, I went through my phone and noticed that I have a lot of apps, mostly games, just because they’ve been downloaded a lot or had a lot of 5 star ratings. I didn’t actually compare.

If something is available in smaller quantities, it is associated with more value. This became quite clear in an experiment with cookies.

The experiment was to evaluate the taste of a wide variety of biscuits. Group A1 got a plate with 10 biscuits, group B1 with 2 biscuits. In the second attempt, after a short time, the plate with 10 biscuits was removed from the A2 group and only 2 biscuits were left. Group B2 still only got 2 cookies. The result was clear. The people who had enough biscuits available before experienced a deficiency that was not present before. They gave a much higher rating than those that only got 2 cookies from the beginning.

As an example in Amazon, you want to buy the new TV, but you are unsure if you really want to buy it now or not a few days later. You’ll see there’s only three left. Zack, because it is directly considered as a scarce commodity and could be sold out in a few days. There is a chance that you would have chosen another, cheaper one, but this time to decide was taken.

We buy from the people we like. We’re not buying rationally. And who could do it better than a friend?
That is why Tupper parties are always organized by friends and held on their premises. We know our friend, who invited us, earns money on every piece. We buy it from her and not from the evil salesman we don’t know. This gives the whole thing the final push and is probably also one reason why Tupper has completely given up selling their products in shops.
If we don’t know the seller, it often happens that the seller was just so nice and even interested in the same hobby, so the product he offers can only be good. He has taken advantage of the principle of similarity.

If we agree to a statement before a situation, we will hardly be able to deny it even if the situation occurs.
This is often used in electronics stores. It is waited for until a customer is interested in a product, for example, a coffee machine. He presses a few buttons or looks at the instructions for use. Exactly here comes the good-humored salesman into the play. He confirms that it’s a super product and this for a very good price. Unfortunately, the last model was sold to a couple just 30 minutes ago, and probably none is left. The buyer inquires whether there is another one in stock. And here is, where the trap strikes: “That could be of course, but do I see it right that they will buy the machine at this price if I can find another one?” The buyer gives his commitment, of course, there is still one in stock and both are happy.

Tupper Party example. Once there, we have already decided on a theoretical purchase. We have no direct target, but our inhibition threshold to buy something is lower. At the beginning of each Tupper Party, there is a small competition round, if you don’t win anything you can take something out of a sack. Noticed? There’s a little something free – a small gift.
It used to happen to me at Steam Sales. Even though I still had ten games that I hadn’t even opened yet, I was always looking for new ones, because they were on sale. Just browsing doesn’t cost anything… I’m so wrong!