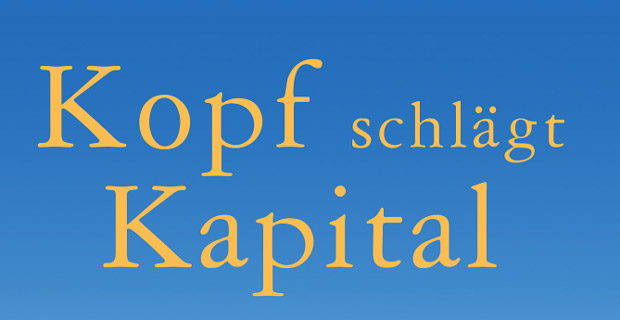 Even a small idea that is simple but well thought out can do. IKEA serves as an example here. It was the first furniture store to offer its products for self-assembly. At that time nobody could have imagined having the customers set up the shelves themselves, it was far too complicated. It was then. The founder had to rethink the complete assembly concept and build a shelf that a customer can put together himself without the slightest experience. The idea was born, the rest is history.

Function instead of convention
Most people associate an idea with an idea, but that’s not what this is about. Apparently, the development of an idea can be approached systematically and brought to a successful conclusion. Alternatively, it is noticed early on that and what needs to be worked on, which saves time and effort. This is the first idea. He may be something fleeting, theoretical and perhaps idealistic. Great, write them down and think them through. Write down all the steps necessary for a first prototype and just start. You will be amazed how quickly you have something ready to test that allows you to get feedback from other people.
The Internet is the perfect medium for this, as friends and family are not always honest with you. So please write me on how you like this post and how I can improve them! Thanks 🙂

The bait must taste good to the fish, not the fishermen

Very important: the buyer decides on the economic success. The market determines the success or failure of any idea. Therefore, it is important to get feedback as early as possible and to adapt your strategy or idea if necessary.

Imagine we are back in the Stone Age, and see fish swimming in the water. We think good and want to catch one. Now we know that we love to eat berries ourselves, so why not the fish if they are so delicious. It should come as no surprise that the yield will not be too high, as would have been the case with maggots, for example. They just used the wrong bait. And exactly this is the art to find at the beginning. Just because you are super convinced of an idea yourself, the others do not have to like the idea automatically. However, it can be changed in such a way that interest arises!

Scalability
It must be possible to duplicate the idea without much additional time. This is why many people work with their own product, such as a DVD collection or software that is copied and released. The software only needs to be written once, and can be used by 1 million people and more without any additional effort. When I run a restaurant, the amount of customers I can serve is directly linked to my time or that of my employees. A scalable system here would be the well-known delivery hero or delivery command. The founders are not in the kitchen themselves, but earn money with every order.

Simplicity
“If you can’t just explain something, you haven’t understood it enough.” – This quote was written by Einstein and describes it quite well. For the masses to use it, it has to be simple, because they all have different backgrounds and levels of knowledge. There’s a rule that says if you can explain it to a 10-year-old, then you really understand. If an app is not easy to understand and use, the masses will uninstall it immediately and the customer will be lost.

Pareto – 80/20
Everything doesn’t have to be perfect. Didn’t you feel like you wanted to finish something, but needed the same time again towards the end, even though little has changed in the end result? In 20% of the time we achieve 80% of the result, said Vilfredo Pareto. And in a way that’s true. Too often we waste time with something that is ok and in this state is actually already finished. It is simply more effective to be satisfied with three 80% results than with a 98% result we are still sitting on. Done is better than perfect!

He who has a why to live for, can bear almost any how.